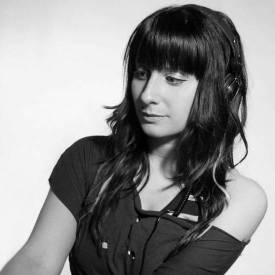 DJ since 2000, Miss Flora has posed her flycase on the occasion of many dates in France and abroad (Switzerland, Croatia, Lebanon, South Africa ...).

She started in the East of France by creating her collective Djettes "Pussy Power, and made her weapons in the mix in Alsace, Germany and Belgium among others, which allows him to play in many clubs during the" Techno years. "alongside artists such as Marco Bailey, Tonio, Laurent Garnier, Deetron and many others.

She now resides in Paris and has chained for three years the signatures of her sounds 'Bassline House' on several labels such as Dear Deer Records, Blowup Music, Drop Low ... and dates in several Parisian clubs (Batofar, Wanderlust, Nuba , Faust ...)

She is also a member of the Parisian collective BPM Airlines.